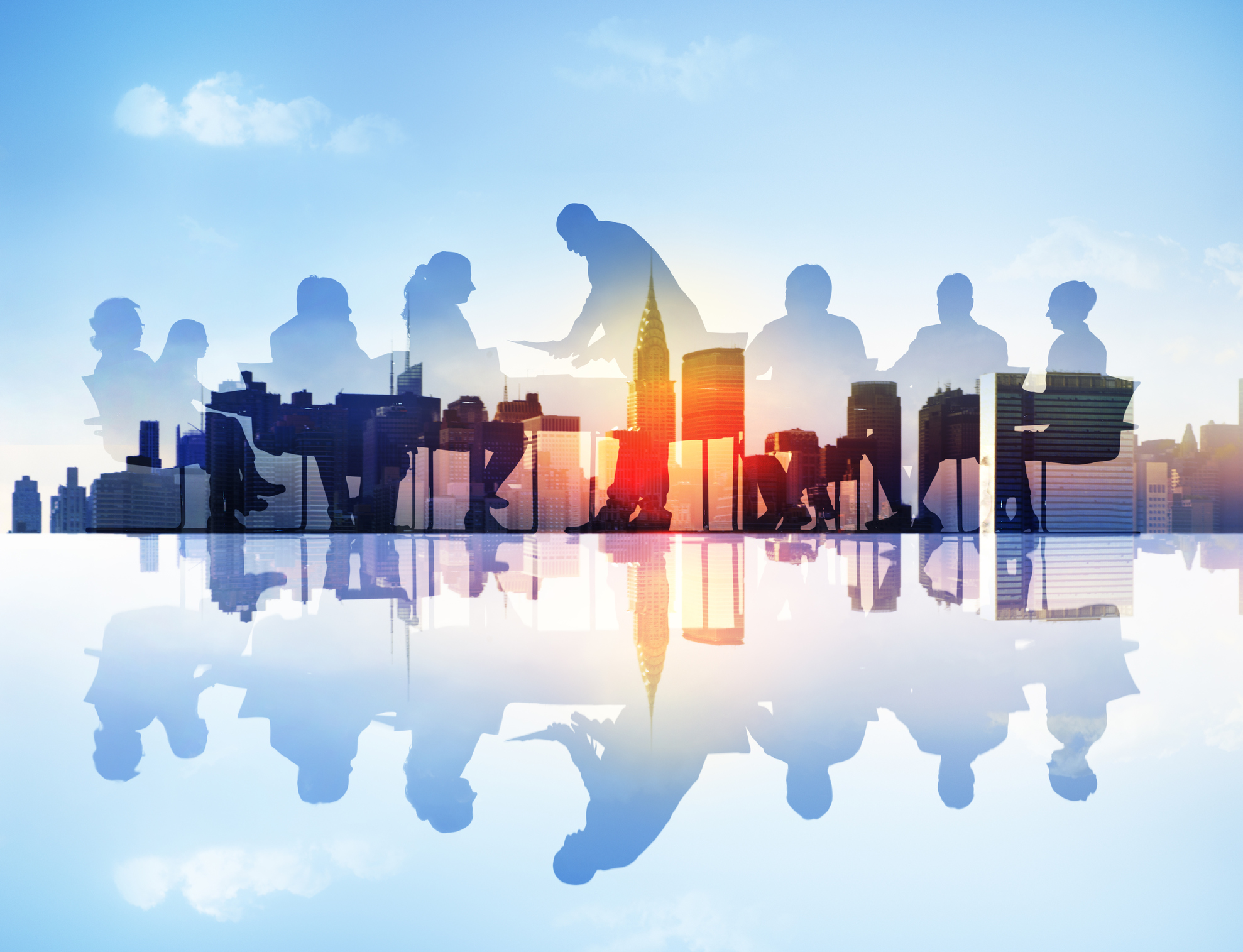 At NZHIT's 2018 Annual General Meeting, held during the recent HiNZ conference (21-23 November 2018), the newly elected Board members for the 2018-19 period were announced.

This followed an election process where NZHIT members voted for the three vacant positions that had 15 nominees to choose from. All nominees being of a very high calibre and reflected the level of support and engagement NZHIT has within the New Zealand health sector. The newly elected Board members are -

Board Officers and Co-opted Board members appointed -

Under the NZHIT constitution the elected board members can appoint a maximum of 4 co-opted members to the board. At an upcoming board strategic planning session, to be held in late January 2019, a decision will be made on the appointment to the remaining 2 co-opted positions. This will be based on the priorities and objectives for 2019 and bringing people onto the board who can directly support these.

The NZHIT Board members provide their services and expertise on a voluntary basis to the organisation, which demonstrates their commitment to the membership and sector.

On behalf of the NZHIT membership the Board thanks Hamish Franklin (Group Manager - Healthcare Innovation, Green Cross Health) and Sinclair Hughes (Director, Incisive Medical Systems) who have both stepped down from the Board having made a significant contribution to the progress that has been made during the past four years.

Profiles of the Board members can be found HERE

The Future of Virtual Health Care in New Zealand